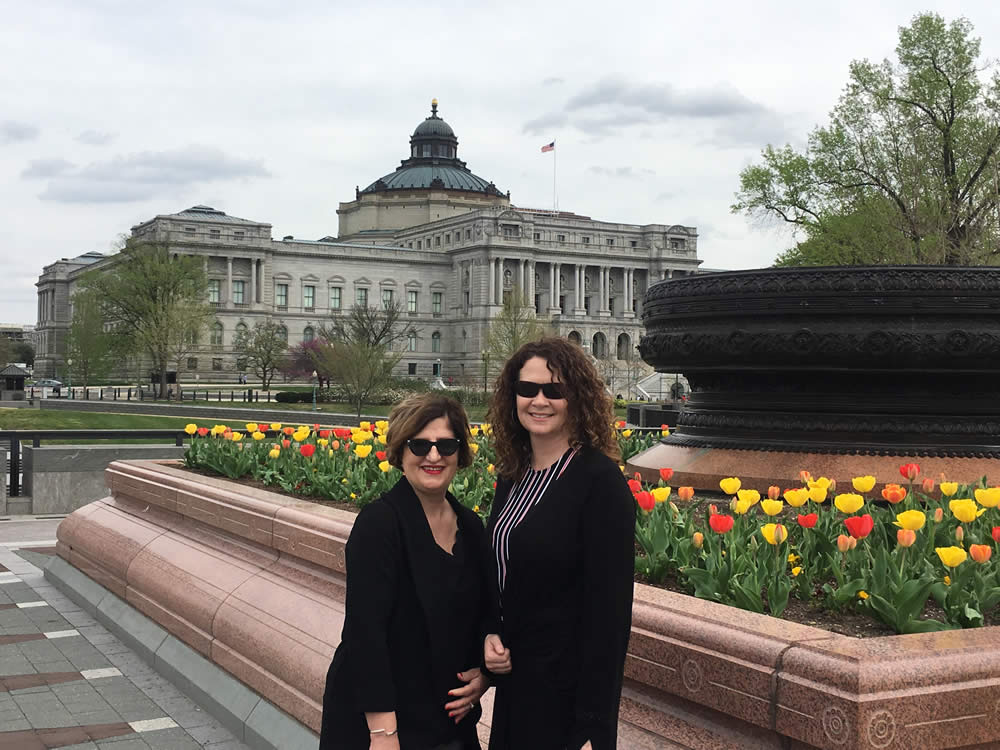 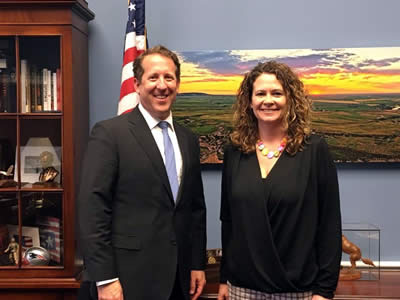 First, I want to thank you for the honor of serving as the President of the NSRC. I am proud of our profession, and all it encompasses. Membership was one of the area’s that I wanted to see grow this last year. If every manager of every department across the state could recruit one to five AARC members, then we could meet the goal of 50 new members.  Please find a toolkit on the AARC website to share when you are recruiting members. http://www.aarc.org/aarc-membership/

This past year we gained an incredible Medical Director, Dr. Adam Highly. His passion for the profession and continuing education will be a win, win for the NSRC. The NSRC website was updated to a tech friendly format for viewing on smart phones.

Those who attended the 2019 NSRC Great Plains Respiratory Care Conference can print their CEU certificates after they complete the conference evaluations, according to President Lisa Fuchs.

The link to the evaluations was sent on May 20 to those who registered online and signed in at the conference. Please complete the evaluation and then print the CEU certificate prior to closing the browser.