The NSRC's 2015 State Conference moved to Lincoln this year. Meeting rooms in the Holiday Inn Downtown were packed with more than 160 respiratory care professionals who gathered to earn CEUs and connect with their peers.

Christine Villegas also was the winner of the Photo Contest.

This year's conference featured a new activity: a scavenger hunt and trivia contest in the Haymarket area of Lincoln. Teams went from site to site and answered Sputum Bowl questions and performed a challenge to earn points. The contest ended with a Fear Factor challenge, and the winning team earned the Green Jacket of Honor.

A few photos from the conference are shown below. More photos can be found here: http://tcassiday.smugmug.com/Clients/NSRC-State-Conference-2015/ 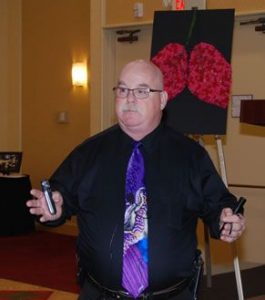 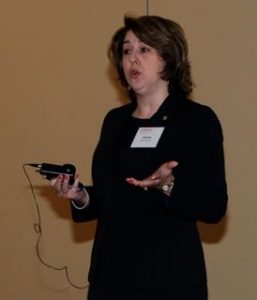 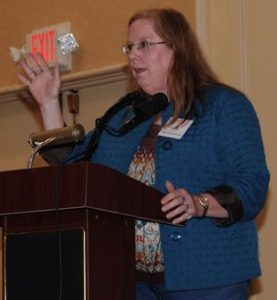 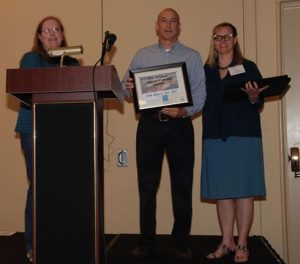 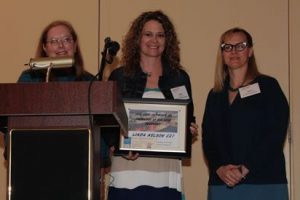 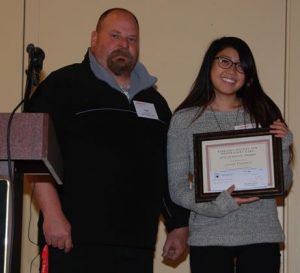 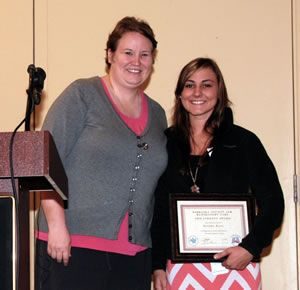 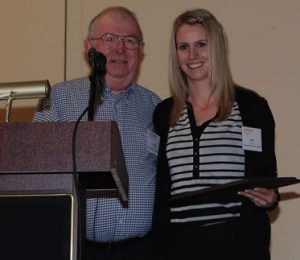 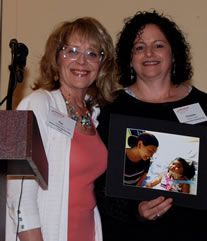 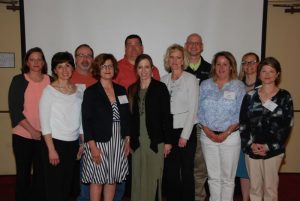 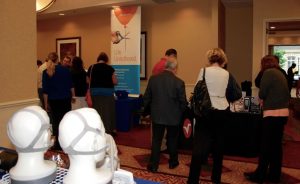 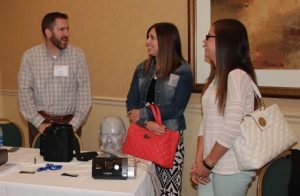 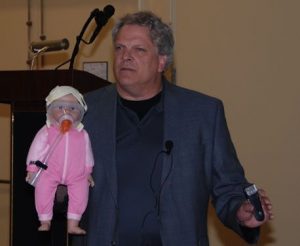 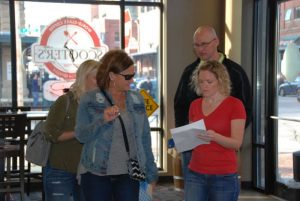 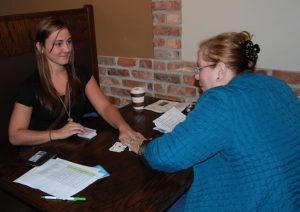 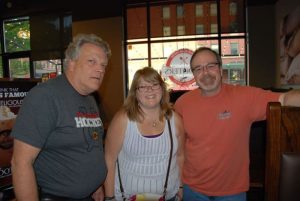 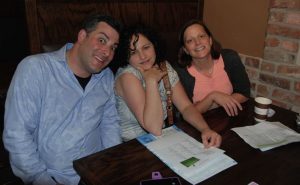 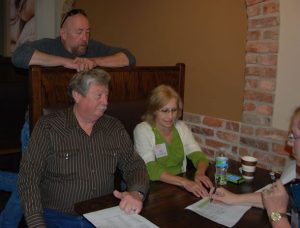 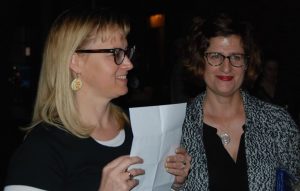 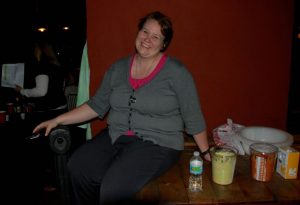 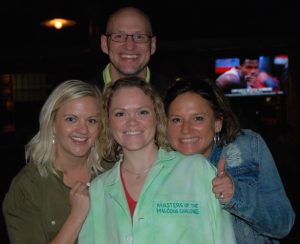 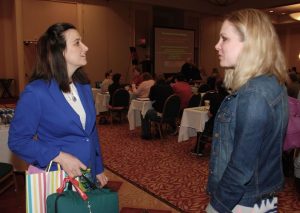 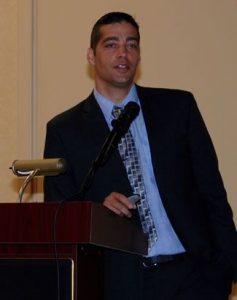 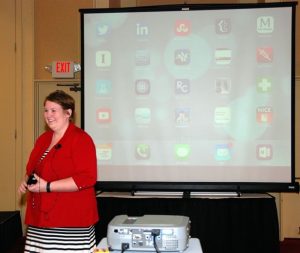